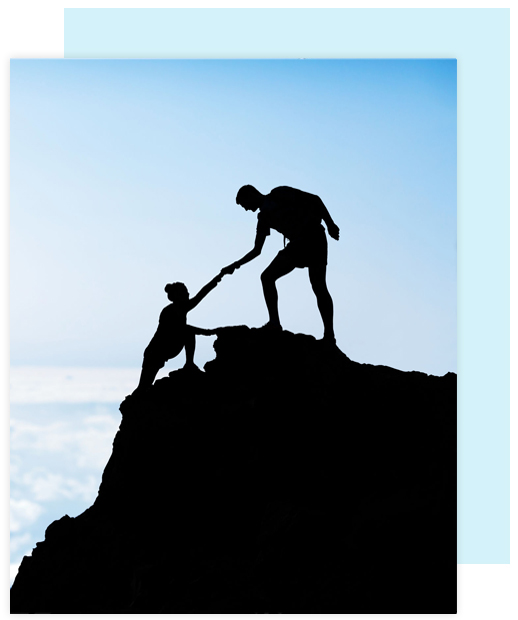 Cork anti poverty resource network are a community-based organisation who aim to encourage, and empower individuals to become active agents in shaping their own lives and communities. Currently, CAPRN is responsible for five Cork community-based projects, which consist of:

The Network itself runs on a voluntary basis by multiple Board members who combined, have over 250 years of direct experience working with people in the community!

The Cork Combat Poverty Resource Project was the originating group that evolved in 1980, out of the pilot project under the auspices of the E.U. National Programme of the Pilot Schemes to Combat Poverty (1976- 1980). The Cork Combat Poverty Resource Project evolved the philosophy and methodology of the work in the community, that was to be taken up gradually and on an emerging needs basis, by other groups as they developed. These groups include Mná Feasa Domestic Violence Project, Write Together Adult Literacy Scheme, Páistí@ No.3, Women Supporting Women and Cork City North Mature Women’s Action Group. They were facilitated and resourced by the Core Project to respond to specific areas of need.

The philosophy of the work of CAPRN

A commitment to basic social economic and political change in Ireland (and the world) as a way of combating poverty, social exclusion and marginalisation.

A belief in a co- operative egalitarian way of working and the active participation of those involved in the work, at the level at which they are involved.

A commitment to sharing resources between different project groupings and of the stronger groups supporting the work of the emerging new groups or those groups who are marginalised because of the strands they take their work for social justice.

A commitment to resourcing community people so that they will become spokespeople with a direct non-mediated voice. CAPRN has a strong commitment to equality in terms of gender,class race and religion.

CAPRN has a strong commitment to equality in terms of gender,class race and religion.

The work to be self directed and defined with the active solidarity of committed resource people who will ensure that the work of all groups and projects are self directed.

To make an appointment, Request a Call Back or a general query, please fill in the form below and we will get back to you as soon as possible.